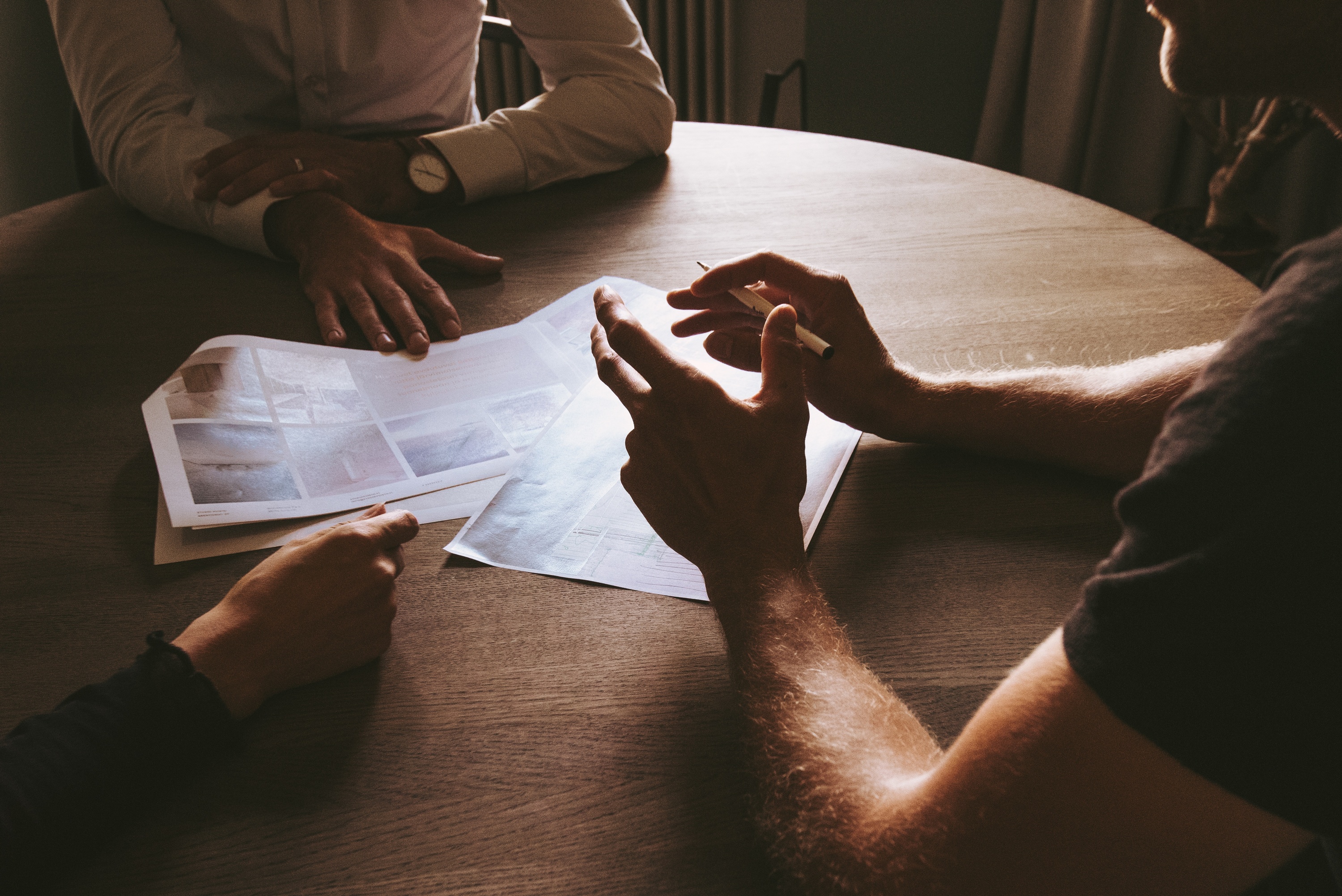 As designers, how do we arrive at design decisions and rationally justify them?

On ownpath, we nudge our students to pick specific problems, through which we help them get better at design. During one of our mentoring sessions, Vineesh, a student of mine, presented a specific design choice he made and asked how he could justify it.

Now that we’re acquainted with the necessary background, we can start asking some questions to probe further. What works better and in what context?

Both our interfaces contain the following same elements:

a. Tabs on top 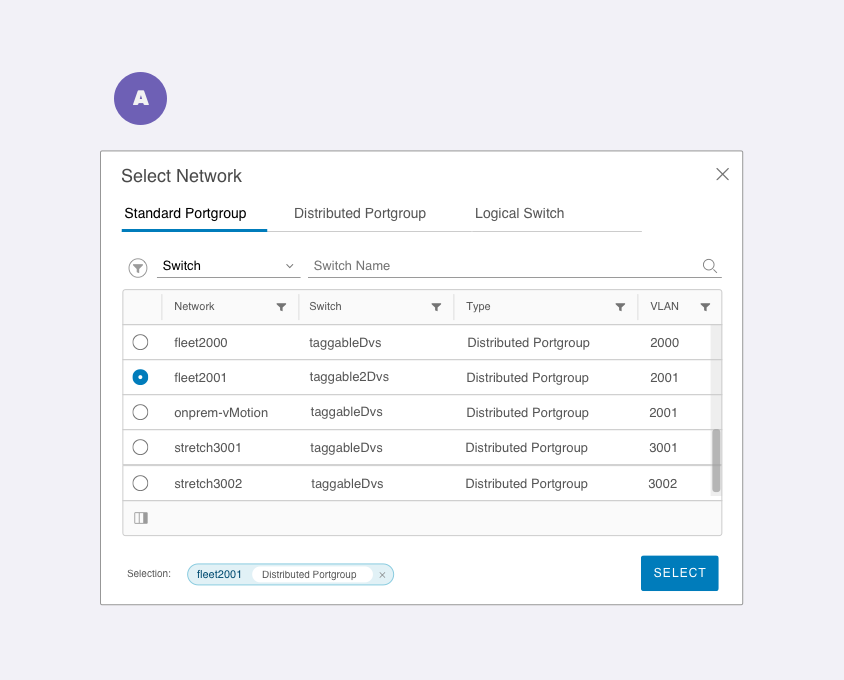 Of the two interfaces, the tabs on top works very well for the following scenarios: 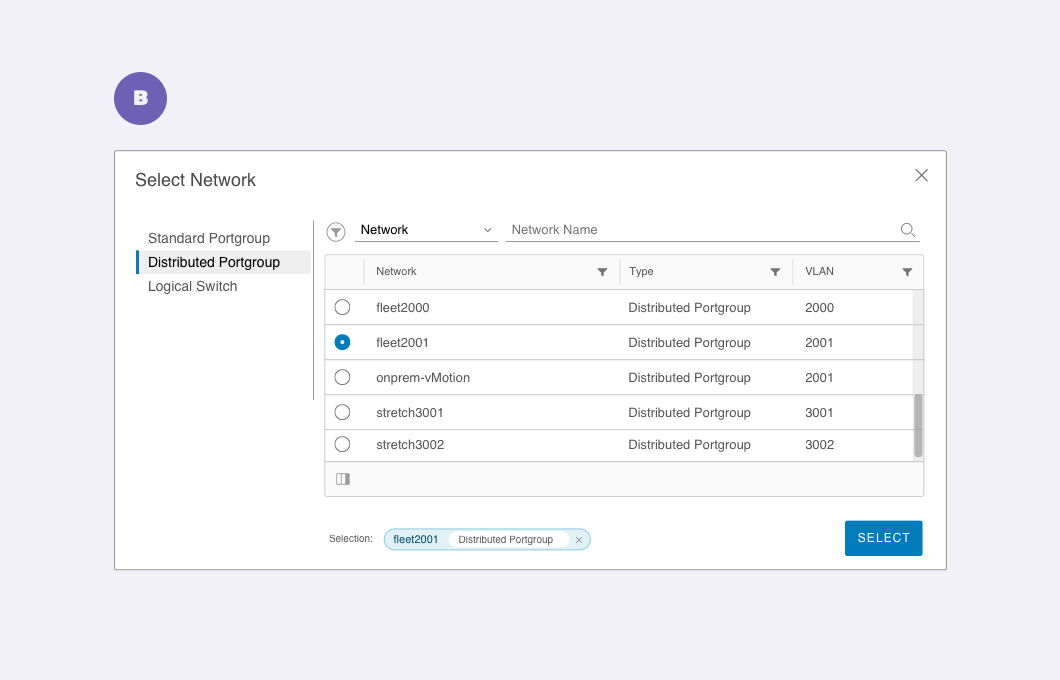 In this version, the designer has clearly established two sections to separate Controls and Data. The separation extends further in splitting the controls into tabs (primary), filters and search (secondary).

These are just a few important points to consider, to establish a clear context in which design decisions can be made. As you can see, the architectural and interface design decisions, go beyond a simple comparison between choice A and choice B. As designers, our job entails going deeper and coming up with a clear rationale that helps us arrive at more informed decisions.

Tejas is a mentor on The Product Design Fellowship, that starts in Jan 2021.

Grow your skills in Product Design and get hired at top design teams.

Be in the know

We publish guides & interviews, organize events, courses, and programs to help you explore and learn design.

Can we keep you posted?